Our client is in the hospitality branch and rents out the ground zero properties for office space and commerce. The electrical installation was old with MID energy meters that are inaccurate in terms of metrology. Moreover there were a current circles that war not being tracked – for example the elevator that was being used by both the hotel personnel and the renters. It was difficult for the client to accurately bill their renters and there were substantial energy losses.

Our created a project for the hotel and offered 65 Blueberry Energy Proffies. The main energy meters were duplicated with Energy Proffies in order to compare the accuracy of the aggregated data. Moreover each rented space was connected to a separate device.

All current circles were covered with Blueberry devices and found in turn resulting in very accurate metrics that can be pinpointed to a rented facility. The money that had to be collected from the renters was collected transparently and accurately. The billing was further streamlined with the Cloud’s ability to send reports directly at the end of a period. This solution allowed the hotel to fit within their budget. 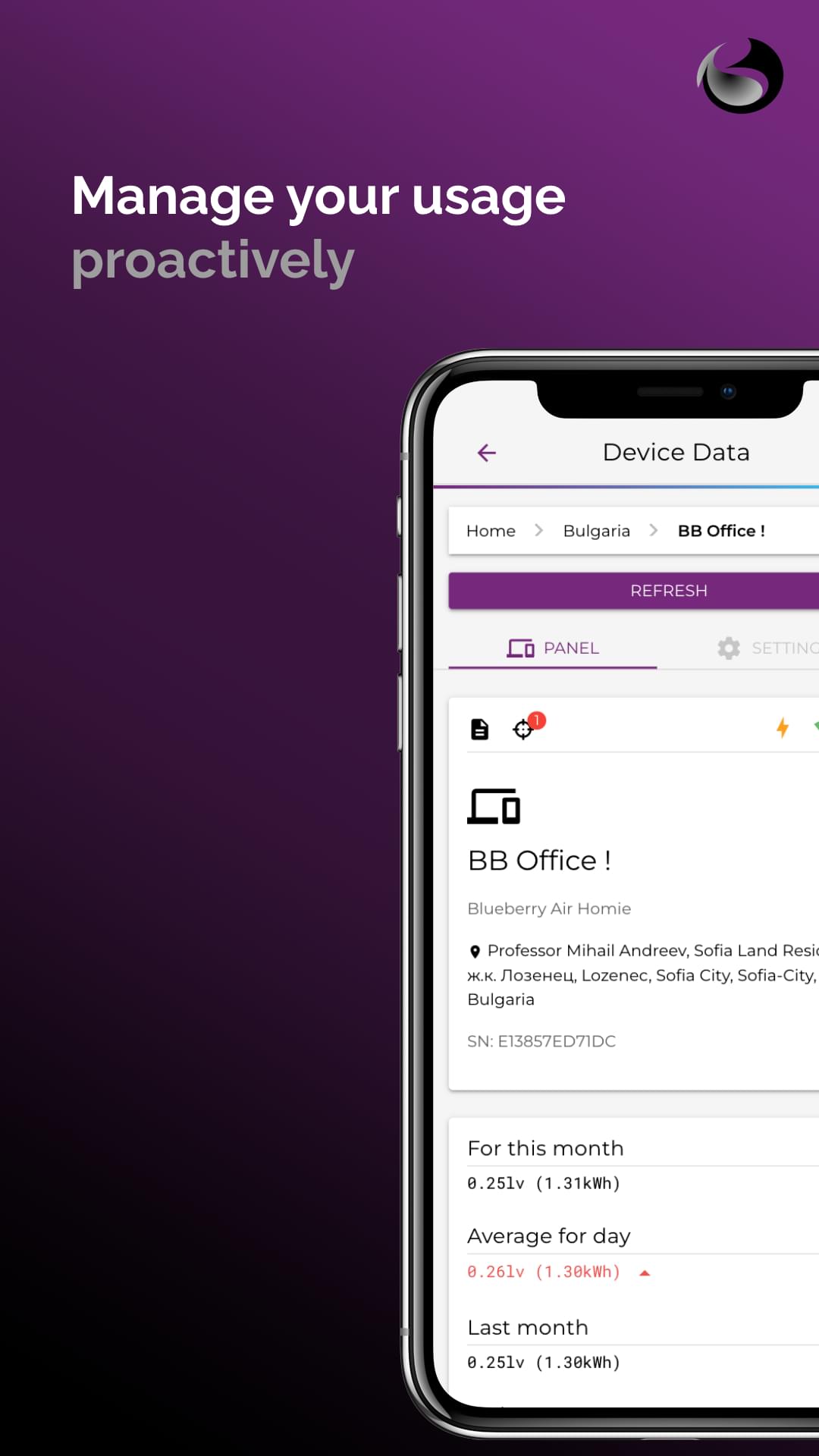